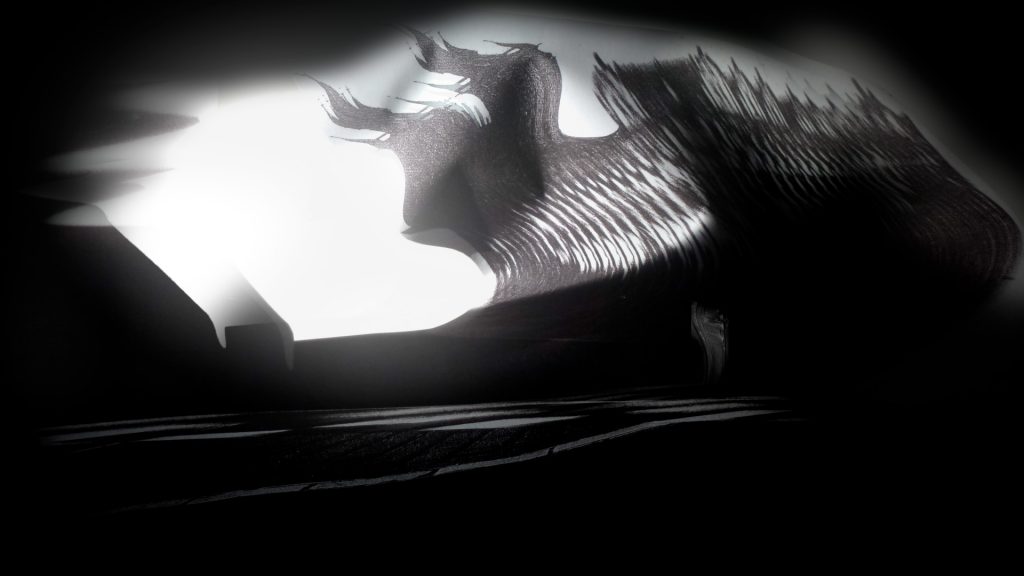 This project combines music and film on the theme of Kafka’s Metamorphosis. It was premiered at the Paris Cité de la Musique in March 2012.

The project was chosen among the 10 best multimedia shows of the year 2013 by ISPA’s International conference jury.